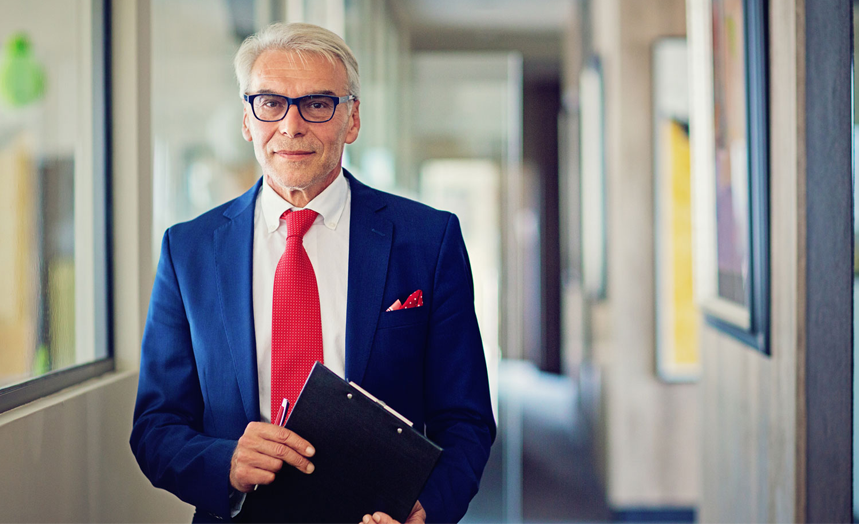 The law firm Shatford & Shatford was created in 1947 when two brothers, Walter and Henry Shatford, brought together their expertise for the practice of law in the then emerging town of Temple City. The Shatford brothers were exceedingly active as attorneys for helping clients withretirement planning and business transactions in the Temple City area and played an important role in helping families preserve their wealth through proper planning. Not only were the Shatford brothers dedicated to their clients, they also were dedicated to their country by serving in the U.S. Armed Forces in World War II. In 1958, Henry Shatford was appointed to the Pasadena Municipal Court by Governor Edmond G. "Pat" Brown and was elevated in 1966 to the Superior Court. Thelaw firm has been a cornerstone in the community and has helped many clients in Temple City and neighboring cities achieve their goals of proper planning. As the firm became an integral part of the community, Walter Shatford, III joined the firm in 1977, to assist his father, Walter, and Uncle Henry carry on the good name and goodwill that the Shatford brothers had developed through the years.

In 1993, the newly built Shatford Library at Pasadena City College was named after Walter Shatford as a testament to his service to the community. Walter Shatford retired in 2005 and his son Walter Shatford, III practiced law until his passing due to a serious illness in 2007. In 2008, after the death of Walter Shatford, III, Andy Szeto started working as an associate of the Law Offices of Walter T. Shatford III and subsequently began his acquisition of the practice. Mr. Szeto continues to ensure that the legacy of the Shatford brothers and Walter Shatford, III is carried on. Furthermore, Mr. Szeto's main purpose is to make certain that previous clients will be served in the same manner as the Shatfords served their clients; as well as to continue that type of service for new clients, while maintaining and expanding the firm and practice areas.